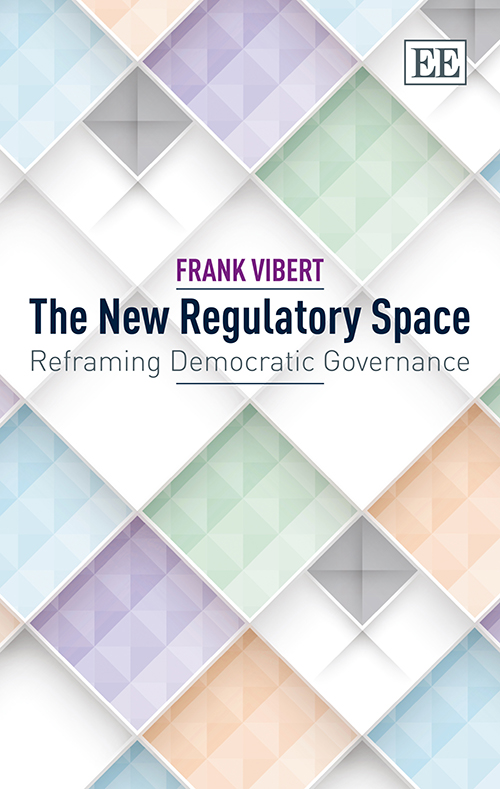 This groundbreaking book analyses changing patterns of governance in modern democratic societies. Frank Vibert discusses how far we should be concerned about such changes and what we should be concerned about. Crucially, Vibert clarifies the status of regulation, revealing how regulation should be viewed, not only as a technique offering specific responses to particular policy problems, but also in its new role as the key mechanism for making adjustments between the different systems of coordination used in contemporary governance.

‘The contemporary approach of redefining regulatory space in an ever-changing society is important, and Vibert incorporates traditional theoretical frameworks to build a clear connection between authority and democratic governance. Major policy theories, such as punctuated equilibrium, bounded rationality, and incrementalism, are all applied throughout Vibert's definition of the new regulatory space, which effectively illustrates mainstream approaches to regulatory policy-making. Vibert's approach of redefining regulatory space is unique and an important contribution to his and others' fields of study.’
– Beth M. Rauhaus, International Social Science Review

‘As different forms of authority becomes increasingly both distributed and inter-dependent, Frank Vibert’s book offers a systemic analysis of regulation. It presents an ambitious and far-reaching study using and developing the concept of regulatory space. It studies systems as a whole and relates regulation to other systems of authority. It offers a rare example of a study that examines both the internal workings of systems and their relationships with other systems. A creative and thought-provoking work.’
– Mark Thatcher, London School of Economics, UK