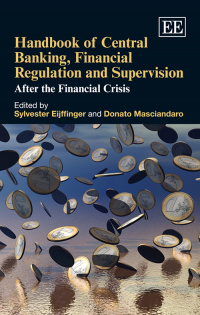 The Sustainability of Asia’s Debt