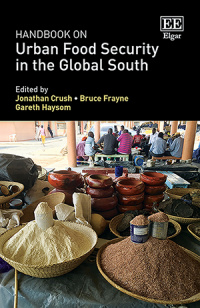 Handbook of Research on Cooperatives and Mutuals