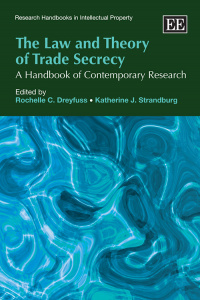 Pharmaceutical Patents under the SPC Regulation