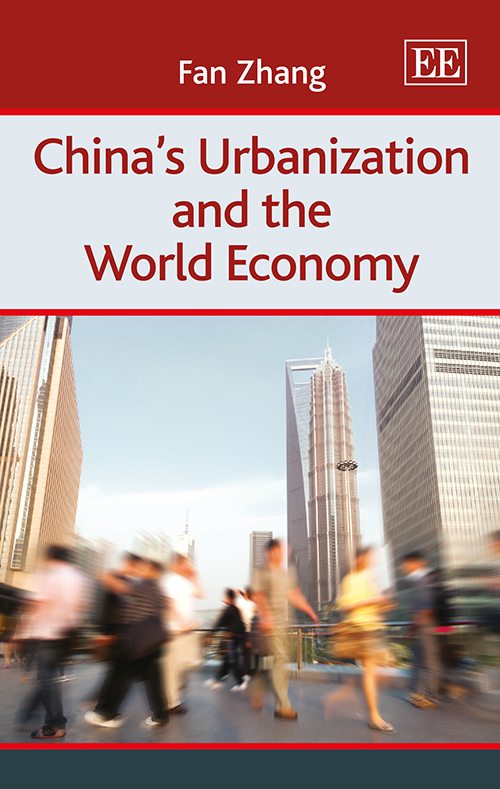 China’s Urbanization and the World Economy

This innovative book places China’s urbanization within a broader global context, including a detailed estimate of China’s total domestic market and its impact on the world economy.

‘This book provides a fascinating perspective on why China will very likely continue to play a major role in world export at a time when it is losing its comparative advantage in labor-intensive manufacturing products as a result of rapidly rising labor cost and appreciation of its currency—the secret lies in the fact that China (as the most populous nation) can benefit from increasing returns to scale. However, the author also clearly outlines the enormous challenges ahead of China: to urbanize and integrate most of its rural population as a precondition for China to explore its potential advantage in scale economy through agglomeration effects.’
– Guanzhong James Wen, Trinity College, US and Shanghai University of Finance and Economics, China

‘This is an original reading by a Chinese economist on the grand topic of China’s urbanization. Through gathering a vast amount of raw materials available in Chinese, the book deliberately maintains its indigenous flavour and introduces rich and timely information to the outside world, on topical issues such as household registration (Hukou) reform, fairness of land acquisition, housing price control, forced demolition, urban poverty, traffic congestion and many other topics. The attempt to consider the implications for the world economy, especially on issues such as energy and material consumption, is extremely valuable and much needed.’
– Fulong Wu, University College London, UK