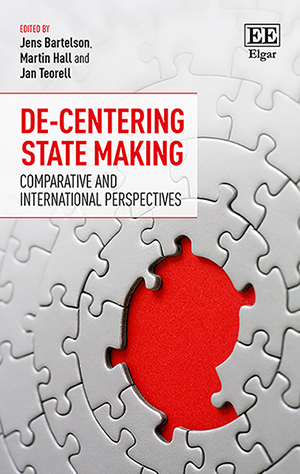 Bridging the gap between international relations and comparative politics, this book transposes Eurocentric theories and narratives of state-making to new historical and geographical contexts in order to probe their scope conditions. In doing this, the authors question received explanations of the historical origins and geographical limits of state-making, questioning the unilinear view of the emergence of the modern state and the international system. Theoretically and methodologically eclectic, the volume explores a range of empirical cases not often discussed in the literature.

‘Though the emergence and evolution of state sovereignty is a central concern for the discipline of international relations, until recently there were very few studies that explored this phenomenon outside of Europe in a comparative manner. De-Centering State Making more than fills this gap. This expertly edited volume brings together an impressive array of contributors to advance our understanding of modern state making around the world to a whole other level.’
– Ayşe Zarakol, University of Cambridge, UK