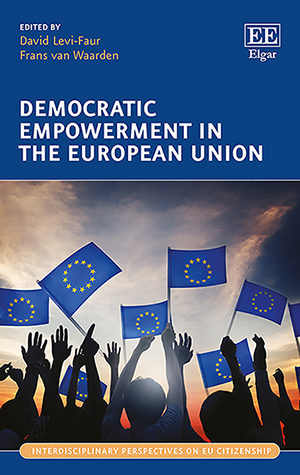 Democratic Empowerment in the European Union

This book looks at democratic empowerment via institutional designs that extend the political rights of European citizens. It focuses on three themes: first, the positive and negative effects of the European Union institutional design on the political rights of its citizens; second, challenges for democratic regimes across the world in the 21st century in the context of regionalism and globalization; third, the constraints of neoliberalism and capitalist markets on the ability of citizens to effectively achieve their political rights within the Union.