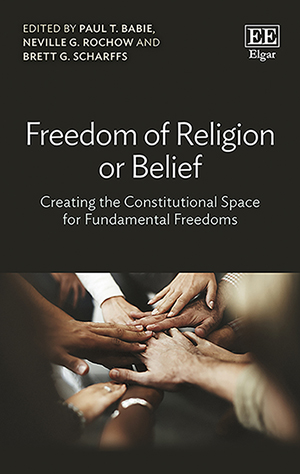 ‘In this book, an impressive international cast of scholars provides an
informative look at the protections for religious freedom in a variety of legal systems worldwide, together with a probing consideration of contemporary challenges to this freedom. The book constitutes a valuable contribution to the global discussion of the “first freedom”.’
– Steven Smith, University of San Diego, US