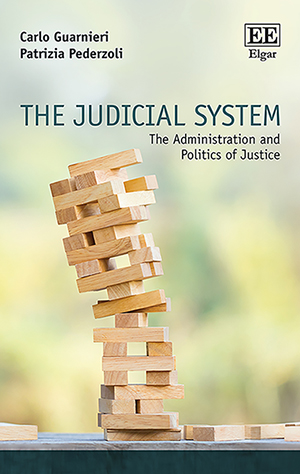 This timely book explores the expansion of the role of judges and courts in the political system and the mixed reactions generated by these developments. In this comprehensive book, Carlo Guarnieri and Patrizia Pederzoli draw on a wealth of experience in teaching and research in the field, moving beyond traditional legal analysis and providing a clear, concise and all-encompassing introduction to the phenomenon of the administration of justice and all of its traits.

‘This book is a brilliant interdisciplinary introduction to the role of the courts and their judicial actors in the current time of political transition. The authors not only elaborate on the dynamic role between politics and courts in a long-term perspective within constitutional and judicial cultures, but they also analyze the increasingly expansive constitutional justice within a strong “culture of rights”. This is a first class book in the fields of human rights law, constitutional law, procedural law, political science and comparative legal history.’
­– Kjell Å Modéer, Lund University, Sweden