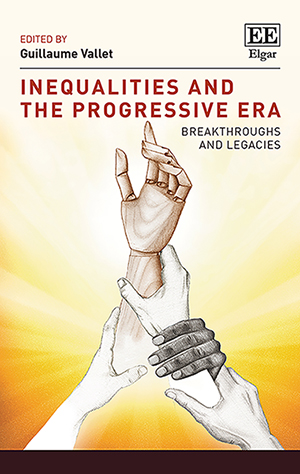 Inequalities and the Progressive Era features contributors from all corners of the world, each exploring a different type of inequality during the ‘Progressive Era’ (1890s-1930s). Though this era is most associated with the United States, it corresponds to a historical period in which profound changes and progress are realized or expected all over the globe.

‘Rising inequality in late 19th and early 20th centuries US led to the development between 1920 and 1980 of the most successful and ambitious progressive tax system ever experimented. If you want to know more about the intellectual roots of the progressive era, you should read this great collection of essays. A fascinating book.’
– Thomas Piketty, Ecole des Hautes Etudes en Sciences Sociales and Paris School of Economics, France