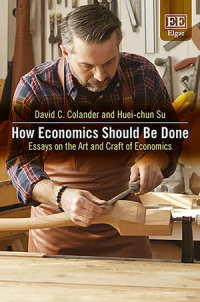 How to be a Reflexive Researcher

Handbook of Research Methods and Applications in Empirical Microeconomics