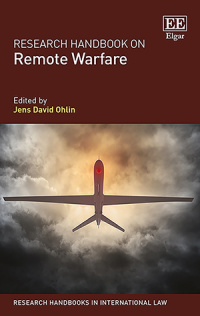 Autonomous Weapons Systems and the Protection of the Human Person