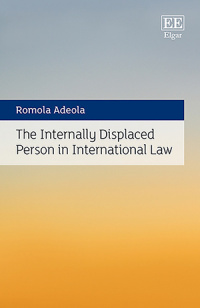 Green Deals in the Making