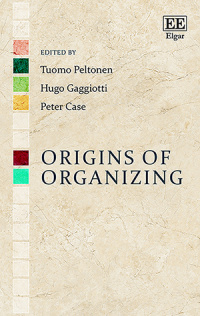 Understanding the Dynamics of Language and Multilingualism in Professional Contexts